Patient is cured of HIV by own immune system 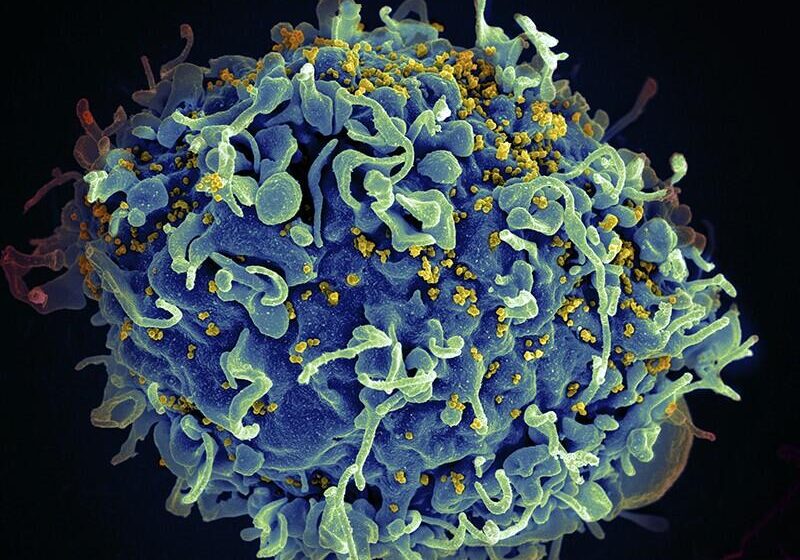 A woman has been cured of HIV after no traces of the virus was found in her body. The 30 year-old woman from Argentina is believed to be only the second person to have been cured of HIV without medication. The woman remains anonymous due to the stigma HIV carries in Argentina. Researchers have dubbed her the ‘Esperanza patient’, named after the town she is from. Esperanza also means ‘hope’ in Spanish.

The woman was first diagnosed with the virus in 2013. She belongs to a rare class of people with HIV called ‘elite controllers’. These people have no ‘viral load’ despite testing HIV positive. This means that despite having the virus, they are virtually symptom-free, without the need of antiviral medication. Many of these patients live for decades without any complications from the virus. Joel Blankson, a professor at John Hopkins School of Medicine, is a researcher who has dedicated his career to HIV research.

The Esperanza woman expressed her sentiments in a statement.

“I have a healthy family. I don’t have to medicate, and I live as though nothing has happened. This already is a privilege.”

The woman’s case is featured in a study published in ‘The Annals of Internal Medicine’ on 16th November 2021. 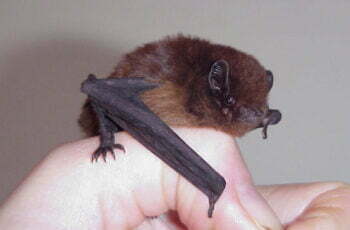 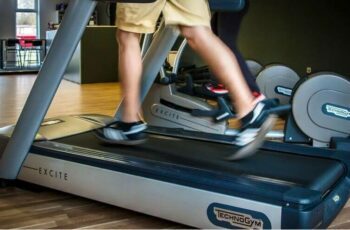 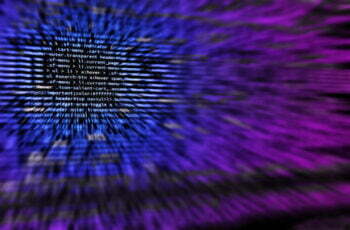