More than 260 Australian Football League players of both the Mens (AFL) and Womens (AFLW) sides have banded together to promote climate action, forming a super team called AFL Players for Climate Action (AFLP4CA).

AFLP4CA was founded by current North Melbourne player Tom Campbell and retired player Jasper Pittard. Tom Campbell said the idea came about during Australia’s Black Summer bushfires in early 2020 when he was discussing with his teammates how climate change is worsening extreme weather events. Tom went on to say “AFL Players for Climate Action helps players find solutions to reduce their own emissions, use their profiles to share personal experiences about climate change and builds support for greater climate action from clubs and fans.”

Retired player and co-founder Jasper Pittard said he has been involved in football his he was a young kid and it has taught him the importance of teamwork and having a strong collective voice. Jasper explained,

Our recent survey of 580 AFL and AFLW players found 92 per cent were concerned about climate change with most unsure how they could be a part of the solution. Now, we can give AFL players and their supporters credible information from the experts to help normalise climate action across the country. 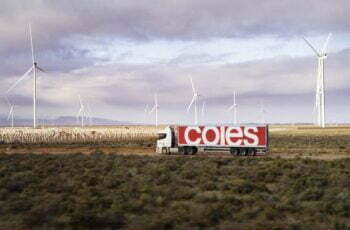 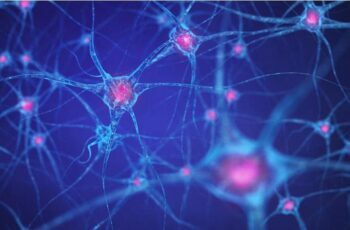