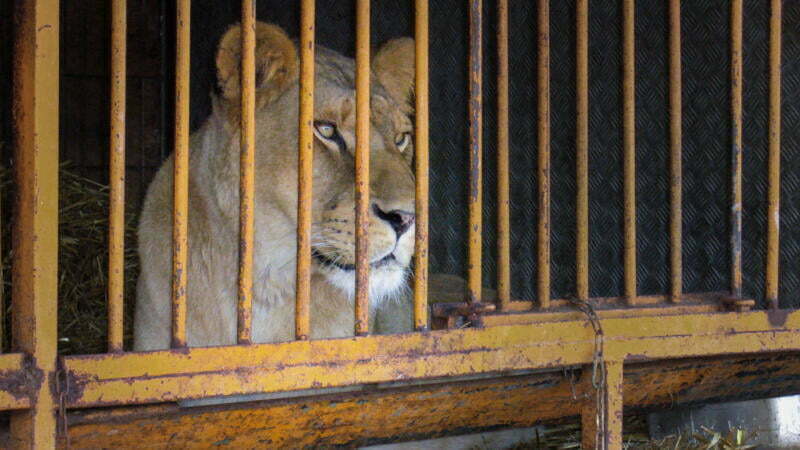 Lion in a cage. Credit: BornFree

In a step forward for animal rights, the French parliament voted to end the use of wild animals in circuses, and farming mink. The law, which will come into effect in two years’ time will also ban the highly controversial use of live dolphin shows. It will also be illegal to own wild animals such as tigers, lions, and bears in seven years’ time.

The bill was brought forward by Loïc Dombreval, a member of the La République En Marche! (LREM) party in France. It received unanimous support across all parties. Dombreval, who worked as a veterinarian before turning his hand to politics, tweeted his joy at the bill:

“Victory for our animal friends! The National Assembly adopted the bill against animal abuse unanimously minus one vote. Thank you from the bottom of my heart to all MPs of all political parties. It’s a fact: animals bring us together.”

Dombreval is known in France for his love of animals, and is the president of the animal welfare group, Condition Animale. He has also spoken out against the live export trade, animal testing and hunting. Most recently he petitioned to have marmot hunting banned in France and spoke out against the lax penalties against people who committed animal cruelty.

Amongst the changes in the law, committing animal cruelty will be subject to steeper penalties. Those found guilty under the new laws will face up to five years in prison and fines of 75,000 euros. There will also be more restrictions on the sale of pets. Including banning dogs and cats being sold at pet shops, to decrease the level of abandonment.

Polls in France show that the majority of people in France want to see an improvement in animal welfare. More than 70% of respondents on a study in 2020 said that they wanted to see more ethical treatment of animals. 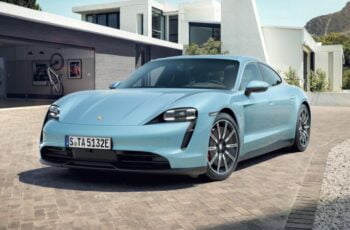 Porsche’s Electric Vehicle zooms ahead of their 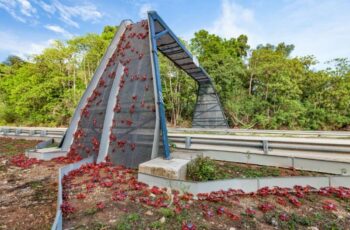 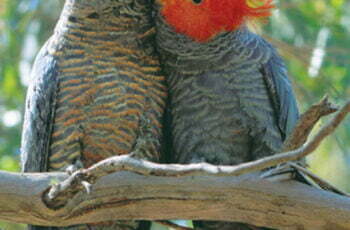