Meet the disabled pet duck who doesn’t like water 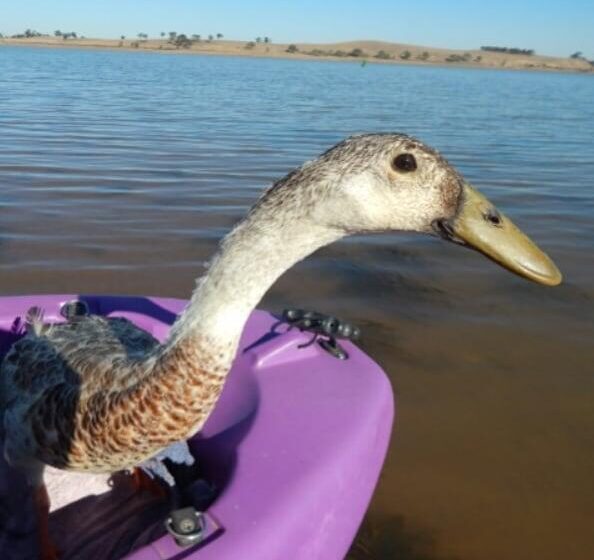 Tiddles the duck is unlike most other ducks. Amongst many of his unusual traits, this duck is afraid of water. This male Indian Runner duck lives with his human mum Alicia and was born with a disability that makes him unable to walk properly. Tiddles’ spine has a genetic deformity, which means he cannot control his legs properly. Due to his disabilities Tiddles cannot be left alone, as he will fall over onto his back. However, this has not stopped him from leading a fulfilling life. Tiddles is treated to a lavish lifestyle, which includes being chauffeured in an animal pram. He is also treated to bush walks whilst being carried in a backpack by Alicia, where he enjoys taking in and absorbing the scenic views.

Tiddles grew up on Alicia’s property in Melbourne, Australia. When Tiddles was 3 weeks old Alicia had a heart attack- at the same time the duck started displaying signs of not being able to walk properly. During this time, Tiddles and mum Alicia developed a bond, as each helped the other through their health challenges. Tiddles soon began to display his unique character. His character traits include a love of dinosaurs, laying in bed and sleeping under a cosy cover. Unusually for a duck, Tiddles also has a huge phobia of water. Ducks will naturally use water to clean their eyes and nostrils whilst they are swimming. Tiddles’ phobia is so bad that he has to drink from a glass of water to clean himself. Bath time is also an ordeal for Tiddles- so much so that he has to be cuddled for two hours afterwards.

Tiddles is now the subject of several books that document his adventures. And his mum couldn’t be more proud of him. 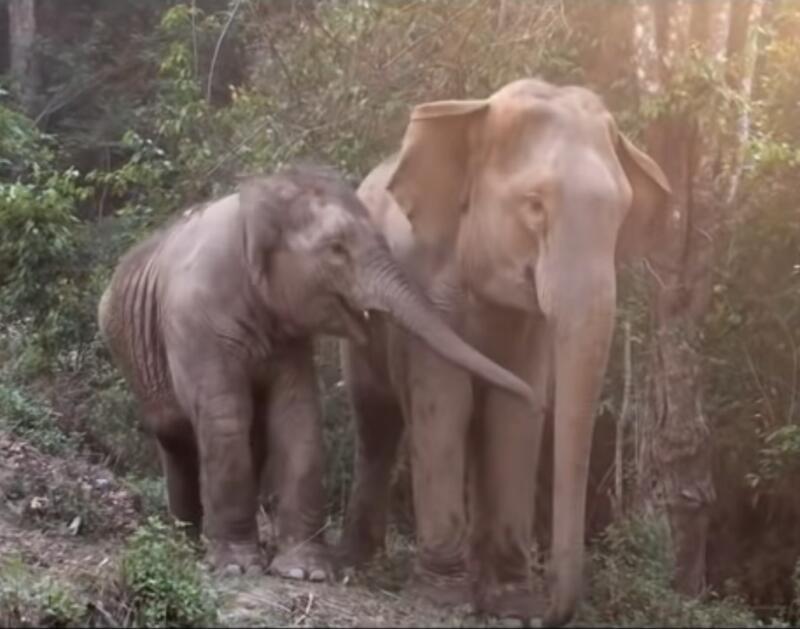 A baby elephant has been reunited with her mother, thanks to the goodhearted people 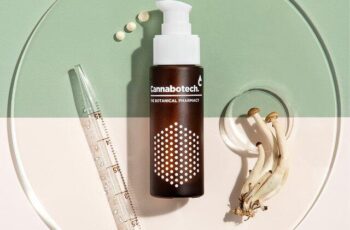 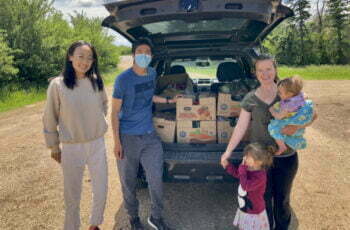 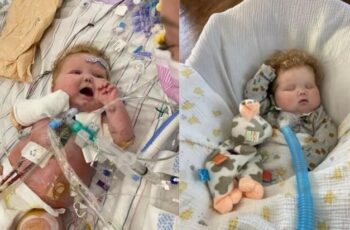